Famous Roofs Around The World 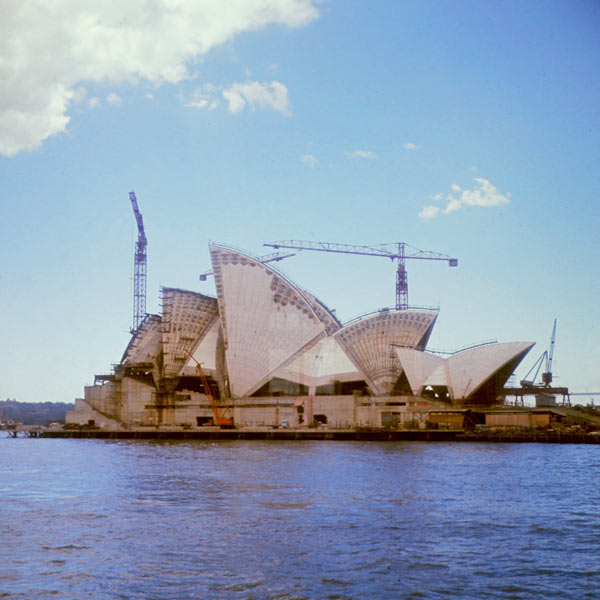 Can you name a famous roof that is known for its historical significance and the materials that were used to construct it? Few people can. Knowing our past can help us in the future, so let’s highlight two well-known roofs that have changed the way we look at roofs.

The Sydney Opera House is one of the most popular venues to visit in Sydney. The shell roof design was the work of Jorn Utzon and and are covered with over a million glossy white and matte tiles.. His design was picked out of 233 entries of the competition for the new building. The construction was in three stages. The first stage started in 1959 with building the upper podium and ended in 1963. Between 1963-1967, stage II involved of the construction of the outer shells which have a constant curvature throughout in both directions. Stage III completed the interior and started in 1967 and didn’t end until 1973. The cost of building the Opera House totaled at $102 million dollars, 1,457% over the original budget of $7 million. 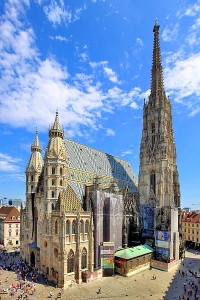 St. Stephen’s Cathedral in Vienna was built in honor of, you guessed it, St. Stephen. The feature that makes this cathedral so famous is the multicolored roof that is made up of 230,000 glazed tiles. On the south side of the building the tiles make a mosaic of the double-headed eagle which signifies the empire ruled from Vienna by the Habsburg dynasty. On the north roof, the tiles are arranged in the coat of arms of the City of Vienna and the Republic of Austria. Because the 364 foot long roof is so steep, the rain cleans it well enough and it is never covered from snow. It was the first parish church built in 1147 but has had several rebirths. In 1258, a large fire destroyed a lot of the original building and was rebuilt, added on to and consecrated in 1263. More was added on in 1340 and 1359. In 1945, WWII damaged the roof and caused it to collapse. Rebuilding was immediate and the doors opened again in 1952.